The largest work envelope (3005mm) of the R2000iB series, combined with the flexibility make the Fanuc R-2000iB 125L a valuable addition to Fanuc robotics. This six-axis industrial robot offers high performance and the ability to handle medium payloads(Max125kg). The R-2000iA 125L features high reliability and maintainability, along with the R-J3ic/R30iA robot control system.

The versatility of the Fanuc R-2000iA 125L has a slim profile design and the routing of the process cables through the arm. Counterweights were also eliminated to increase the overall workspace.

- Large work envelope with ability to reach overhead and behind
- Slim profile design
- RV reducers for all axis
- Elimination of counterweight increases available workspace.
- Process/applications cables routed through the arm
- No motors at wrist 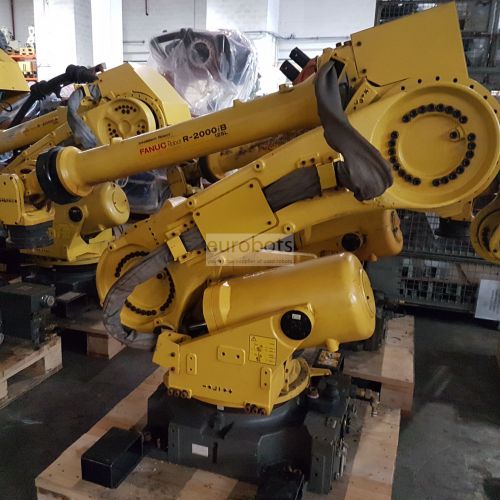 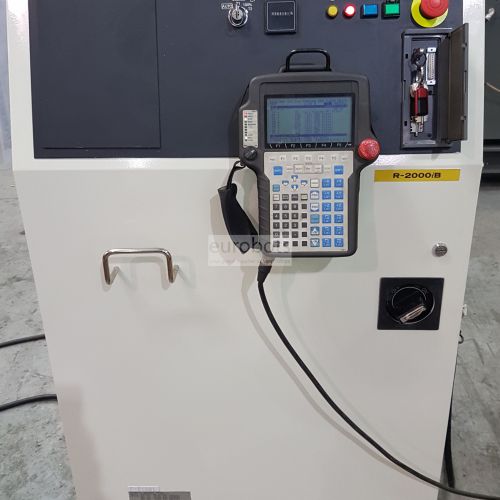 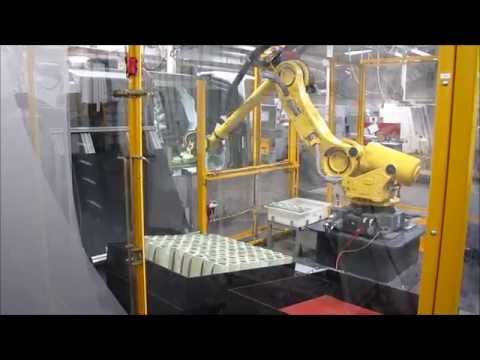 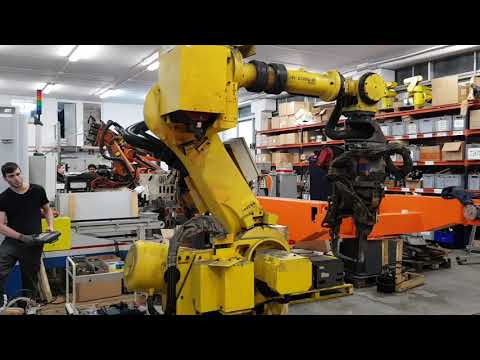 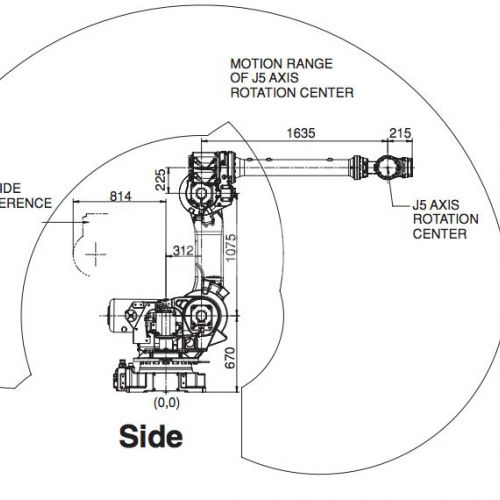 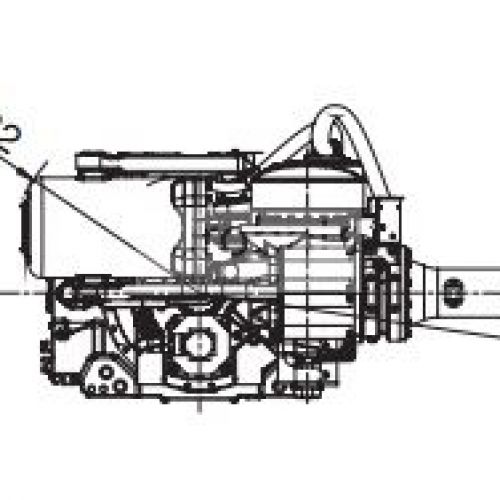