In stock
Ask for quote

Year 2008. Fast and accurate medium payload robot. Suitable for all shorts of handling applications, palletizing, machining. The FANUC 710ic-50 has a wrist flange and base mounting that is standard for the series, allowing for seamless backwards compatibility and a leaner manufacturing process. The 710iC/50 can lift a 50kg payload and reach 2050mm horizontally. Easier maintenance and more efficient oil sealing allow for longer in between maintenances.

The R-30iA controller needs less than 1 minute to start (and even less with the basic software only). In case of power failure:
Robot program restarts much quicker than with any PC-based program (non-Windows operating system).
The resume hotstart function allows restarting safely and continuing production after power failure: no need to re-do the whole movement.
Unique resume tolerance check: in case of any program interruption, the robot automatically memorises its position before failure. When the program continues, it checks whether the robot has been moved outside of a preset tolerance. This avoids unexpected movements and collisions.
Increased up-time (robot availability)
VIBRATION CONTROL
Thanks to enhanced hardware and software capacities, the R-30iA controller offers much better robot vibration control. This greatly reduces the robot’s acceleration and deceleration times, leading to reduced cycle times.
WIDE RANGE OF CONNECTIONS (USB2), PCMCIA INTERFACE...
The R-30iA controller has an USB interface in the front panel and a PCMCIA interface inside of the control cabinet
2 serial interface connections (RS232C, RS422) available
Printer Connect
Data Transfer (option)
Sensor interface (option)
CRT keyboard (option)
User specific data transfer using KAREL option
This allows fast and economical back-ups and restore of data and programs.
The FANUC iPendant is an intelligent teach pendant and is available as standard (except for PaintTool). Touch screen is available as option.
Access via Ethernet to web sites
Pendant view status of peripheral equipment and other robots‘ html web server pages (when available)
Coloured, multi-windows display
Customizable screen
Easier work with the robot, enhanced productivity. 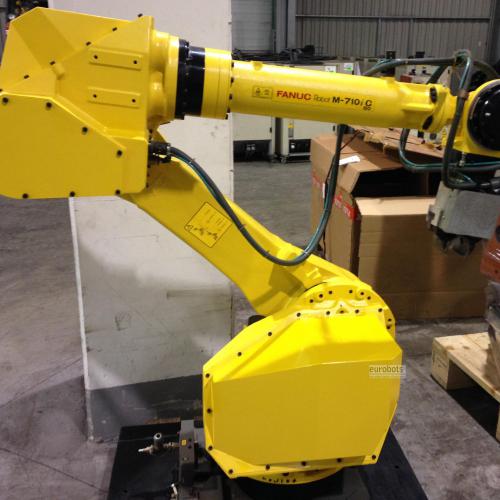 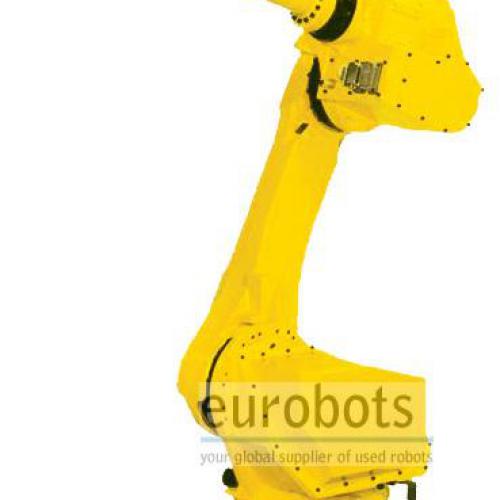 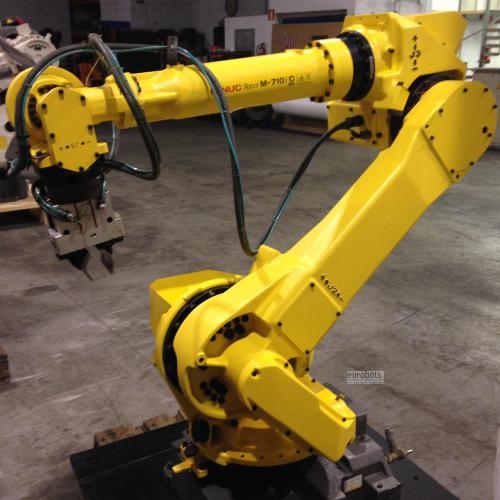 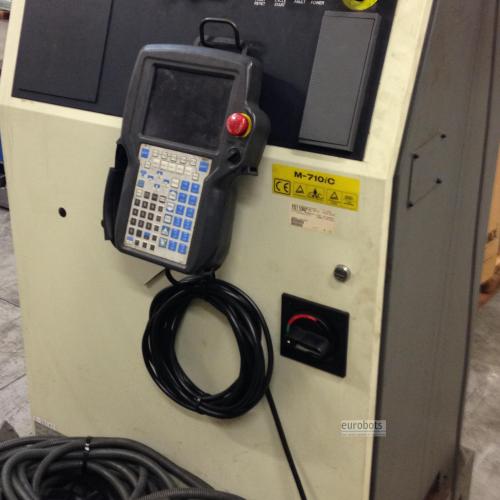 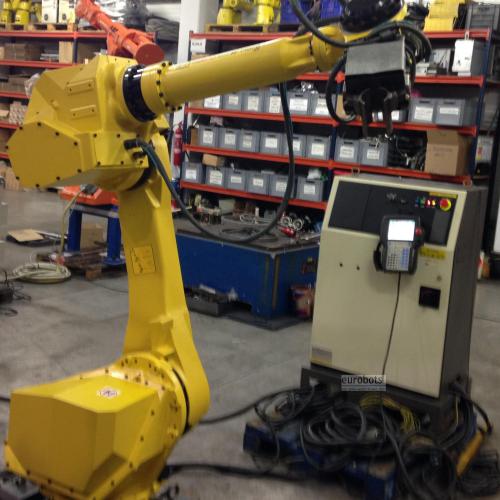 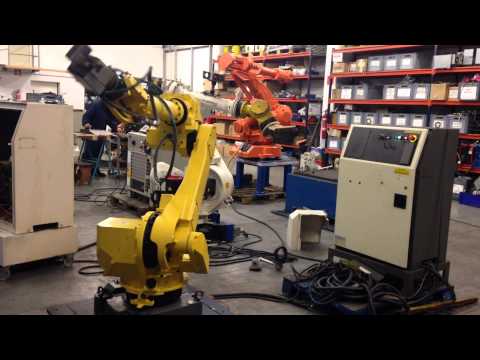 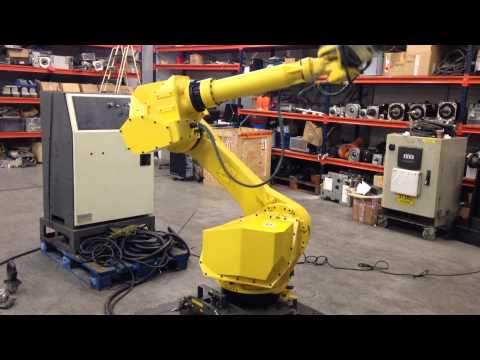 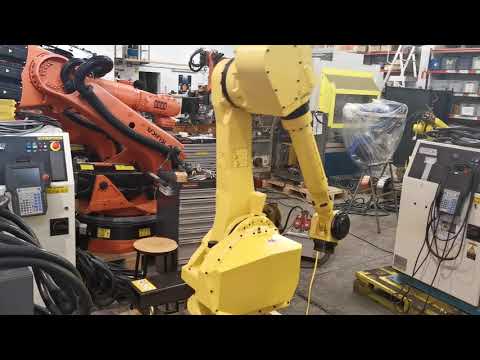 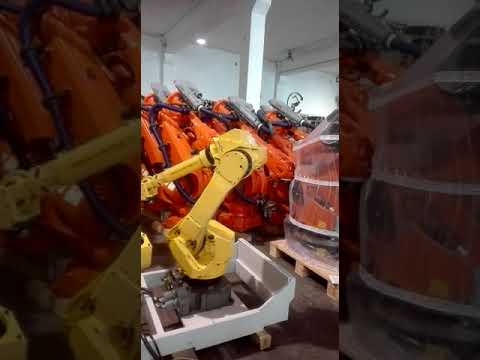 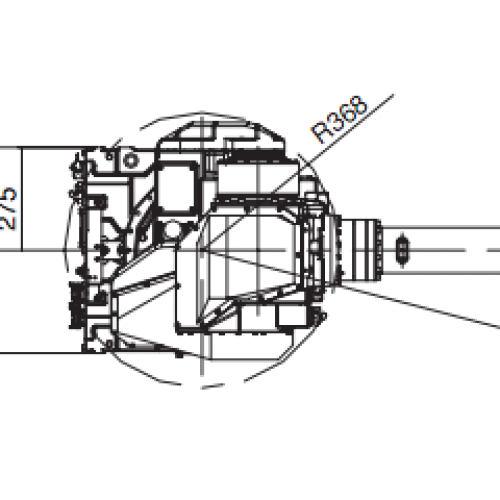 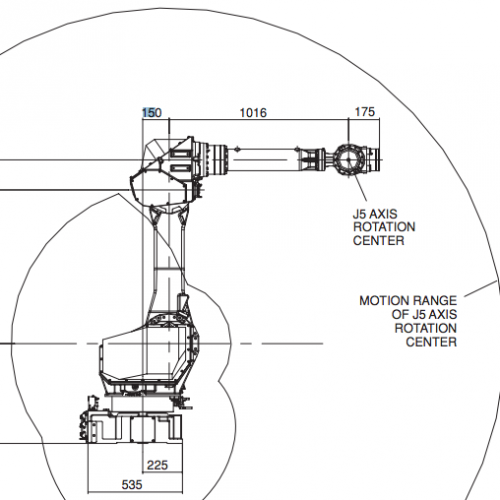