Fanuc R-2000 series designed material handling and spot welding applications, with load capacity of between 100 and 270 kg, extended reach, while maintaining small footprints to ensure that they fit into any plant area.

R-2000iC/165F 6-axis multipropose industrial robot designed to maximize the use of the workspace and be closer to other robots. It can handle a payload of 165 kg, is a flexible robot with an incredibly capable thin wrist that offers excellent cycle times, suitable for spot welding tasks, material handling among another range of applications in the automotive industry. 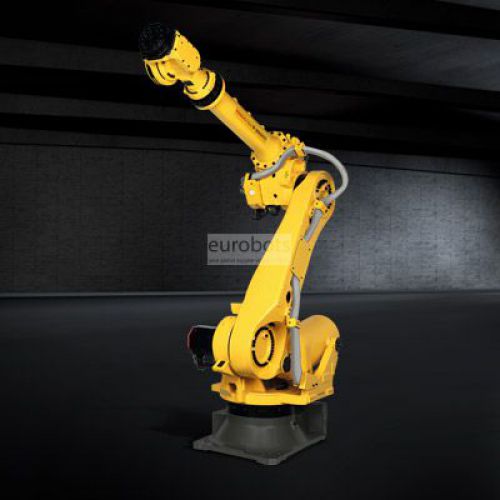