Extended arm version of the R2000iB-210F, adding 200 mm radius to the working envelope. Coupled with the R-30iA powerful controller from Fanuc.

The versatility of the Fanuc R-2000iB 175L has a slim profile design and the routing of the process cables through the arm. Counterweights were also eliminated to increase the overall workspace.

- Large work envelope with ability to reach overhead and behind
- Slim profile design
- RV reducers for all axis
- Elimination of counterweight increases available workspace.
- Process/applications cables routed through the arm
- No motors at wrist 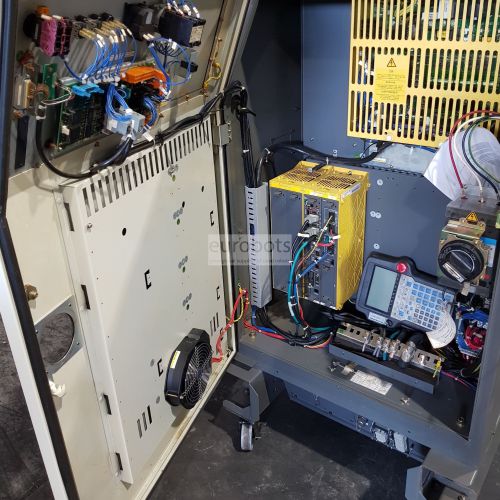 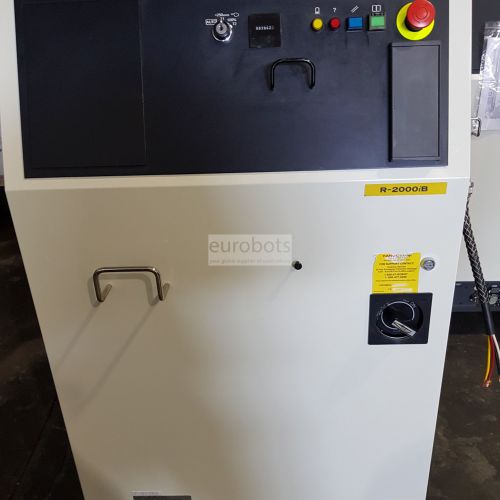 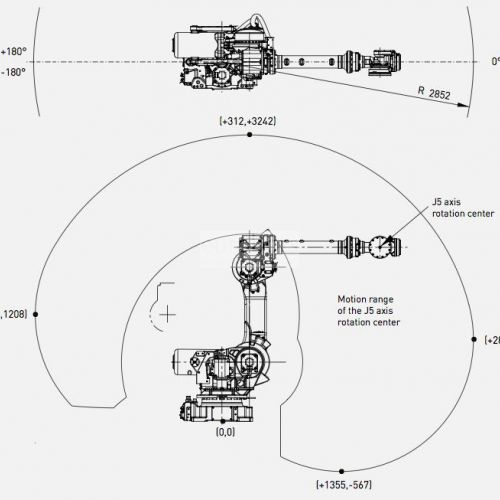